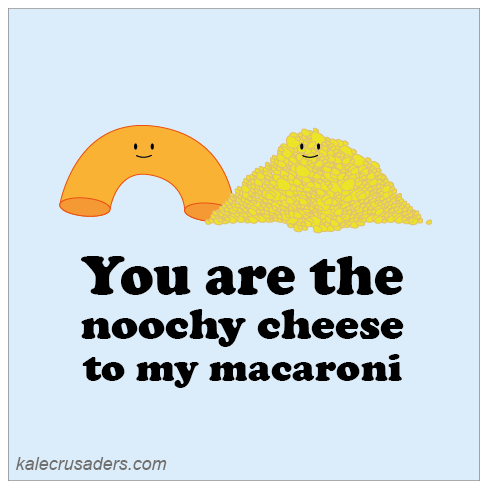 Nutritional yeast tends to be a mainstay in many vegan cheese and vegan savory egg recipes. Most vegan macaroni and cheese recipes will include nutritional yeast but a few exceptions are out there, such as VegNew's signature Vegan Macaroni and Cheese.  What we love about this Homemade Vegan Cheese Sauce Powder recipe by Kristi Arnold at Veggie Converter is that we can whip up this powdered sauce in bulk and portion it out for an easy vegan mac and cheese indulgence.